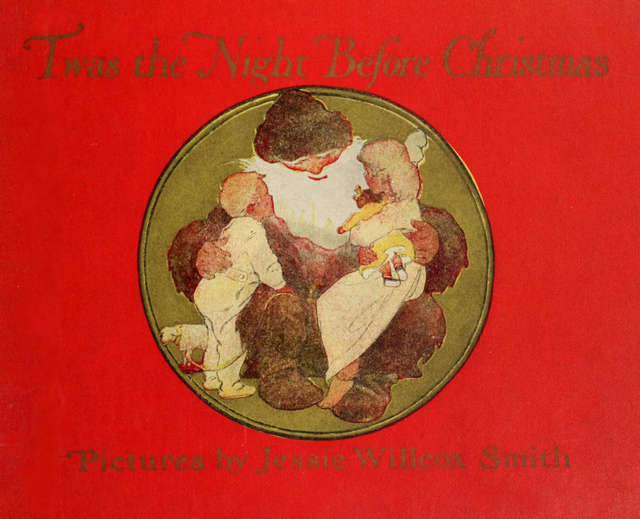 Twas the Night Before Christmas: A Visit from St. Nicholas by Clement C. Moore

'T Was the Night Before Christmas is one of the most iconic poems ever written. Clement C. Moore, who wrote it for his children on as a Christmas present never expected to make such an impact. His kids recited it when they were hanging Christmas stockings.
Soon it became popular in the neighborhood. In 1823 it was anonymously published in the local newspaper. Only later it was attributed to Clement C. Moore who was more occupied with writing a Hebrew dictionary at the time. 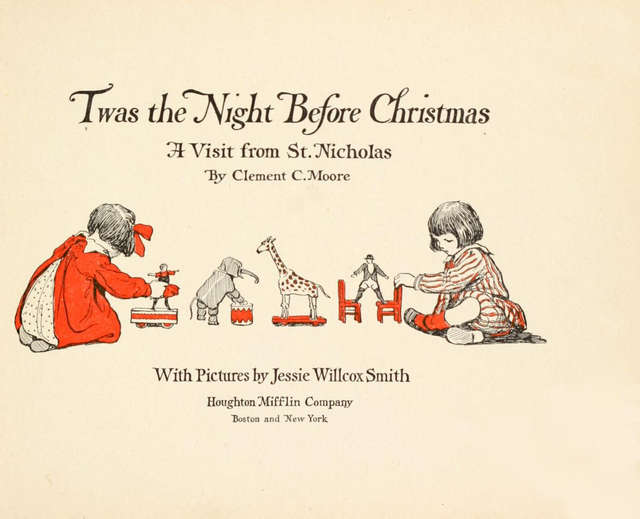 The poem originally titled as A Visit from St. Nicholas (it's a subtitle now) was included in different books and it was just the matter of time when it landed in a 'stand-alone' edition. Numerous illustrators portrayed the holiday scenes trying to catch the Christmas spirit. In this post we present illustrations by Jessie Willcox Smith from 1912. Many art historians treat it as the ultimate version of the poem in its picture book version. 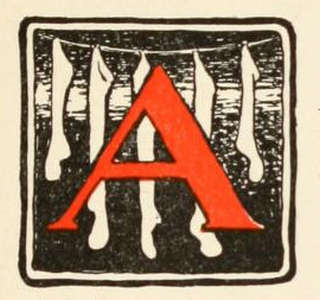 The book was printed in slightly nonstandard format being wider than higher (9 1/2 x 6 3/4 inch for hardcover) with a very limited set of colors what gave an additional challenge to Miss Willcox Smith. She handled it perfectly. 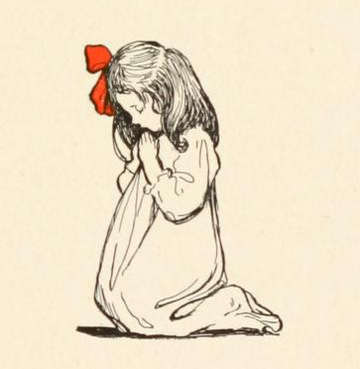 Apart from nine full page illustrations (plus one double-page picture made of two pairing images) she created several vignettes like the one above and decorative capital letters. While such decorative capitals offer a nice opportunity to save a few pennies thanks to repetition of the same letters, Willcox Smith even bothered to create different designs for the same letter, so each H, T or W is repeated only twice.

We deleted all the text to better present how looked the graphics alone. Next one is a combination of a decorative capital and a small detail (a mouse). Together with lines of the poem they occupy the left side of the open book. The right is reserved for the full page illustration (in color), This pattern is broken only in the middle of the book with three so-called block pages or facing pages with different designs. You are welcome to explore it by yourself. 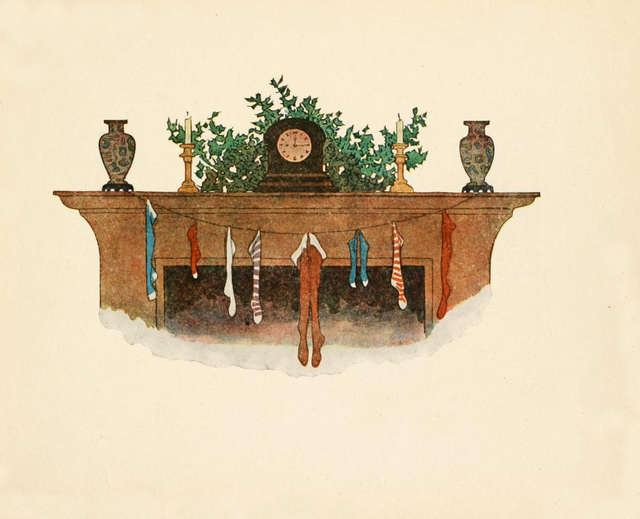 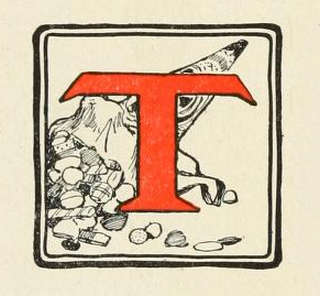 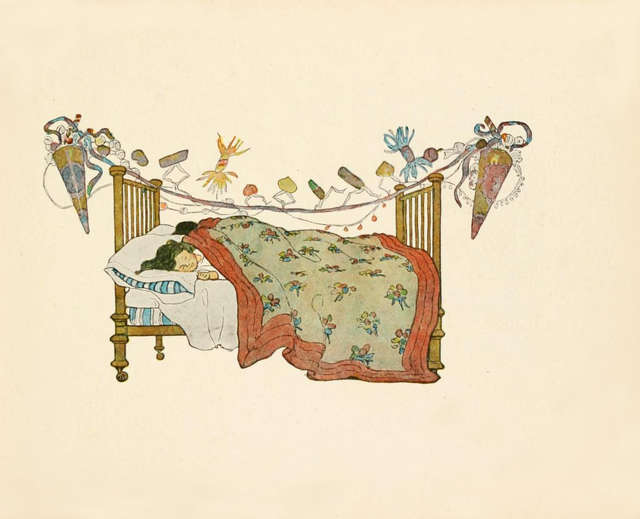 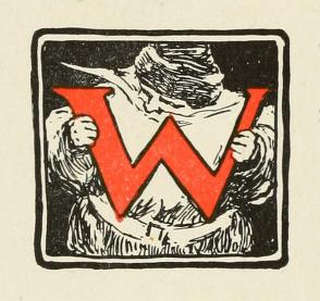 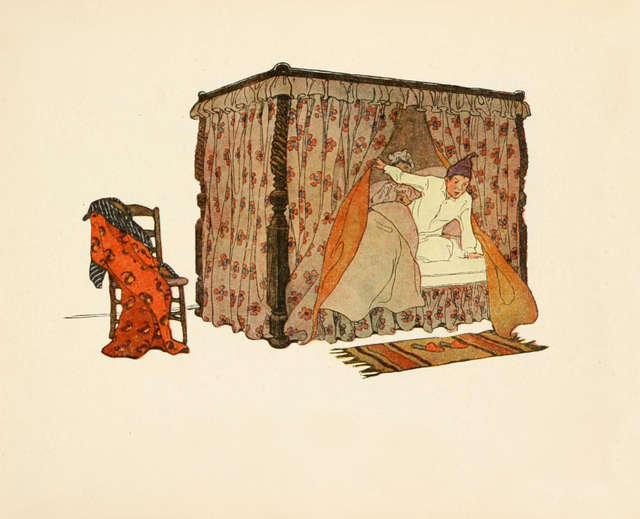 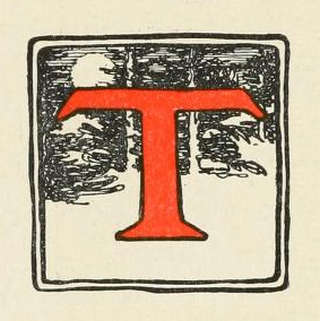 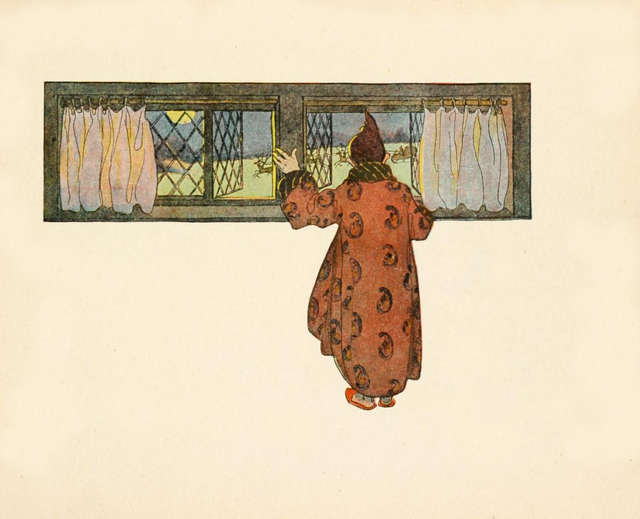 As you already noticed white occupies a lot, if not majority of space. It makes a lovely contrast to chosen colors and designs while helping to create the winter tranquil atmosphere at the same time.

In the next set of designs this is even more noticeable. Even the double-page picture is interrupted with a vertical white stripe in the middle.

While the set of shades is still limited, the Christmas feel is still successfully achieved with the signature combination of red and green tones. They are relatively muted, much more than the same colors would be in a modern picture book, and even much more than the picture book from the same time but thanks to the vintage sound of the poem everything seem just right.

We continue with the same pattern as used at the beginning of the book. 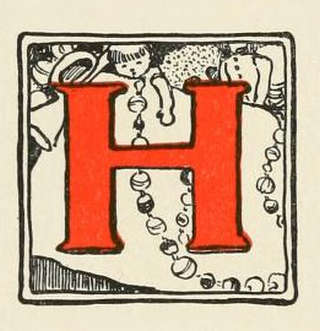 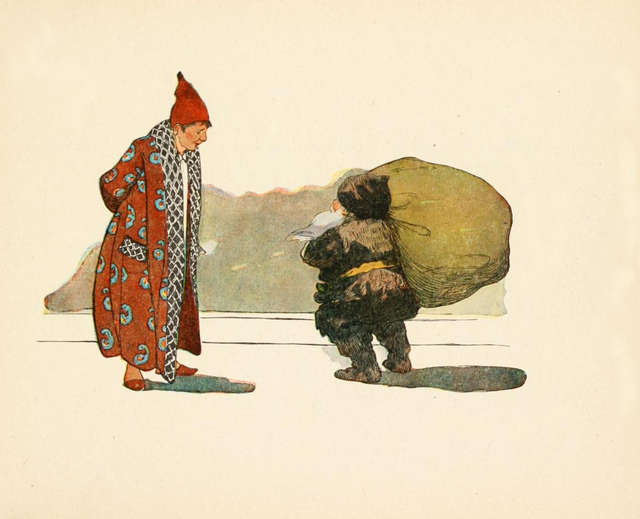 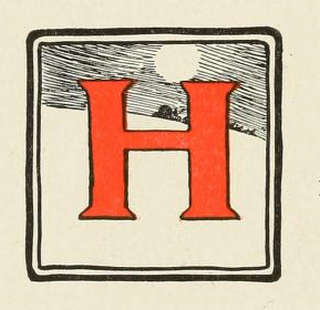 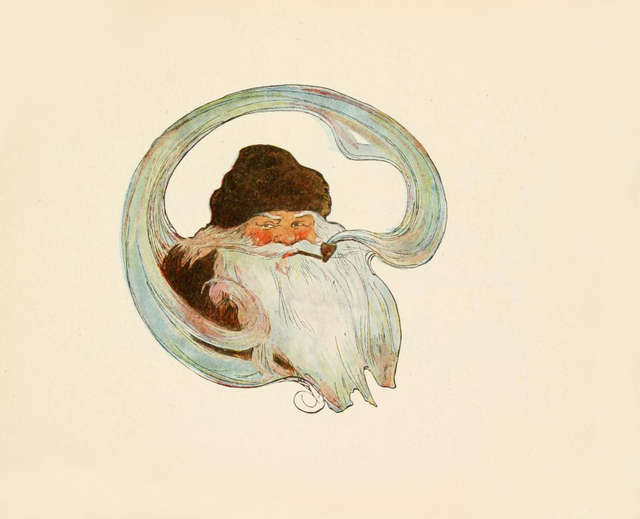 The identity of St. Nicholas should stay a secret. 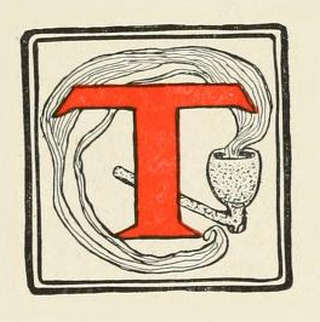 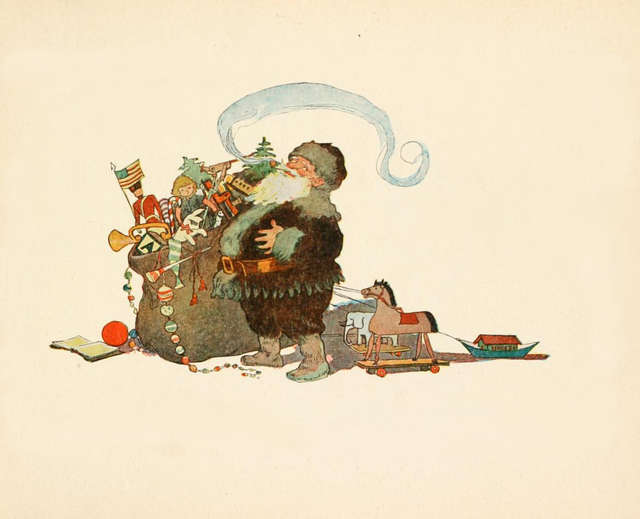 The image of today's Santa Claus (St. Nicholas) is pretty much made after the depiction of the title character in Moore's song. He changed the color of his clothes and lost the pipe though. 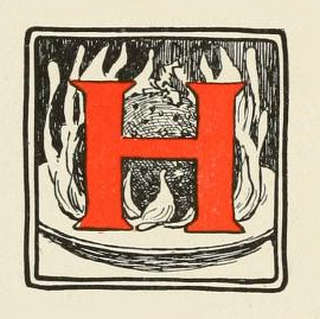 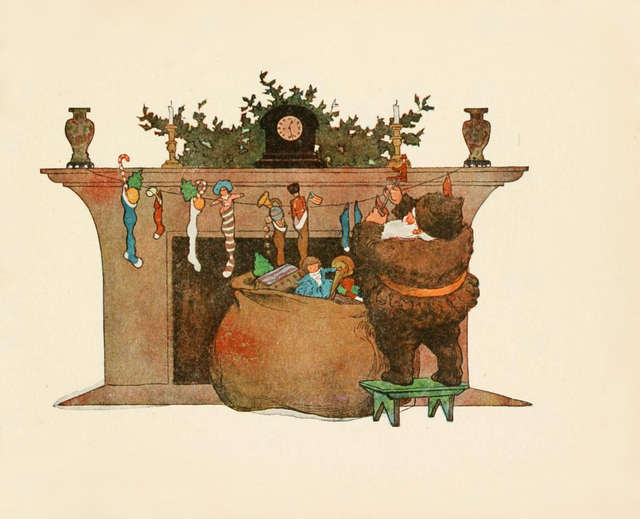 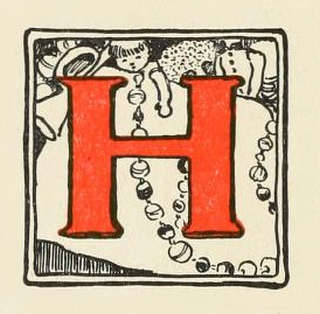 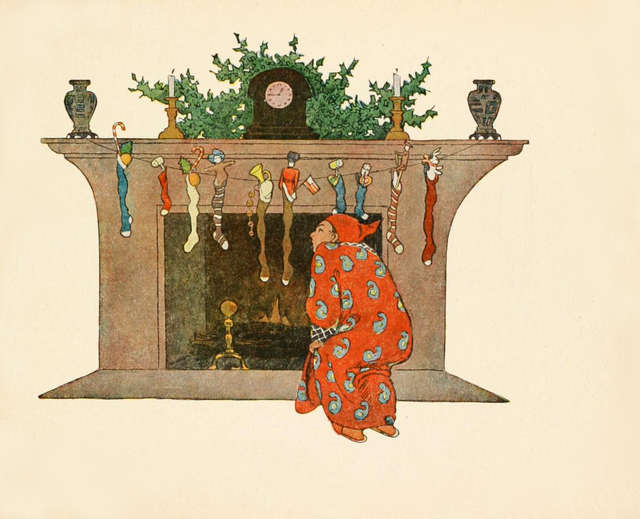 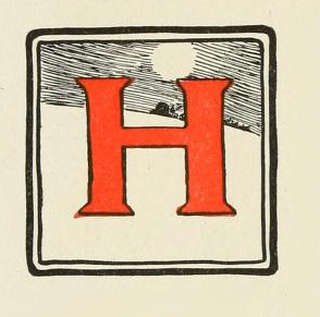 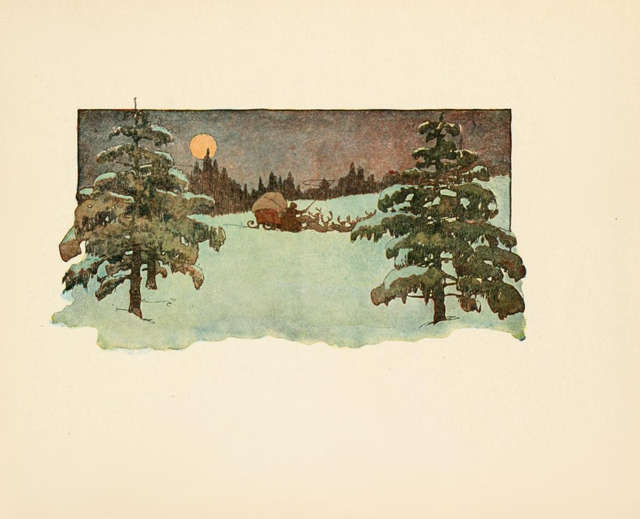 This edition with Jessie Willcox Smith's illustrations is still reprinted and you can get a new copy for around ten to fifteen dollars. If you, by any chance, posses the first edition from 1912 or one of early reprints, you should know it's worth atl leas several hundred dollars if it's in good condition. Even more, if it's signed by the illustrator. 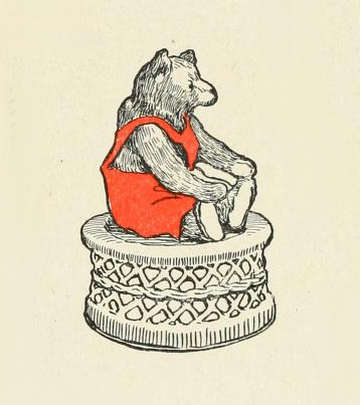 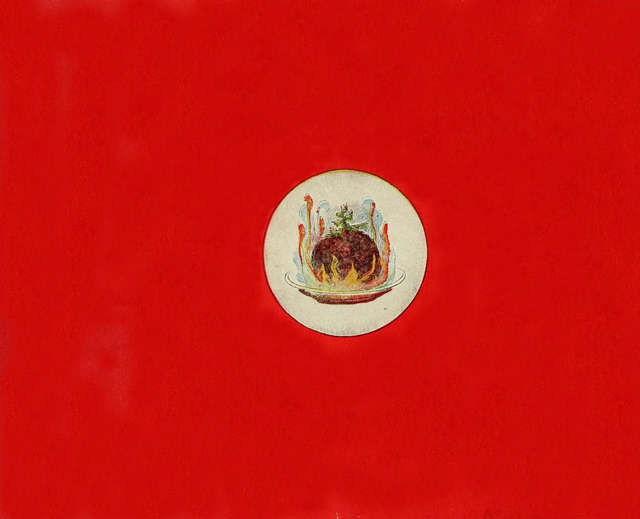