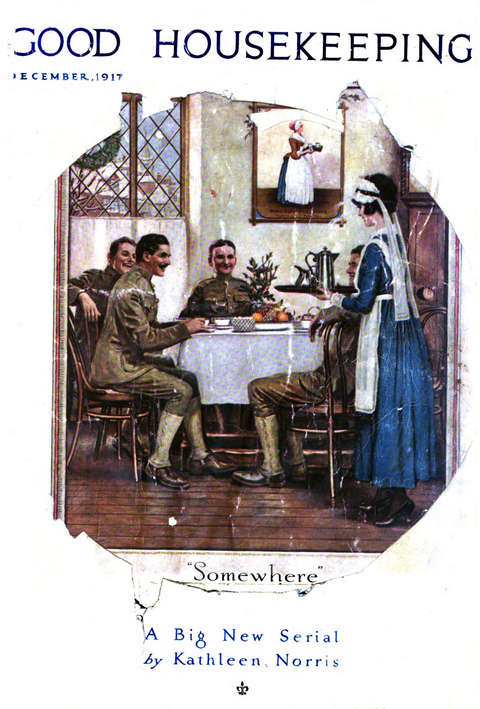 First cover for Good Housekeeping by Jessie Willcox Smith (December 1917)
Good Housekeeping was established on May 2, 1885, by Clark W. Bryan (1824-1899), first as a fortnightly and from 1891 on as a monthly magazine. It was focused on women from the very beginning with diet, health, recipes, and literary articles being the major themes. In 1911 it achieves a circulation 300 thousand copies and was bought by Hearst Corporation which still owns it.

Its popularity was rising from decade to decade, always staying strong, even in the times of the Great Depression and both World Wars. In 1922 a British edition (British Good Housekeeping) was established as well. It's circulation achieved 5,5 million copies per month in 1962 with around 10 million dollars of yearly profit. The magazine is still alive and successful. Old copies, especially complete yearly editions and covers are popular collectible items.

Welcome to the on-line exhibition of Good Housekeeping covers signed by Jessie Willcox Smith. They are not just a document of an era but also an important statement of an important social change. The illustration was one of the first professions where women were treated equivalently as men. Ms. Willcox Smith's fee for a single cover (she made twelve per year for decades and this was far from being her only source of income) was around 1500 US dollars in her best years what was comparable with a yearly (!) earnings of a production worker in manufacturing.

​So here is a growing collection of the Good Housekeeping covers by Jessie Willcox Smith. Stay tuned for more of them! 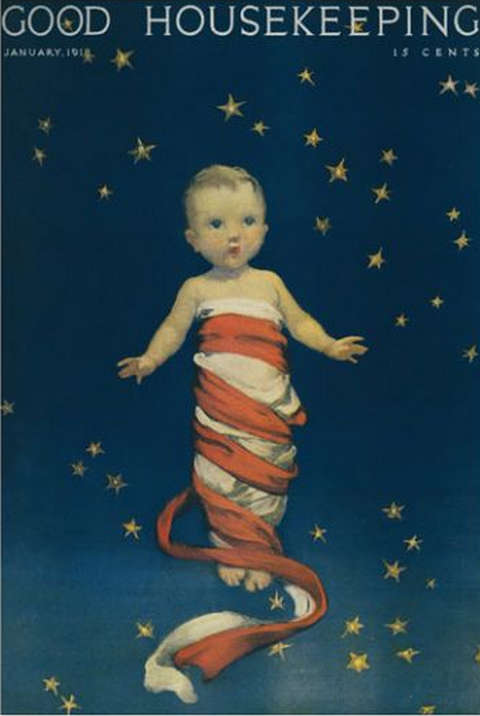 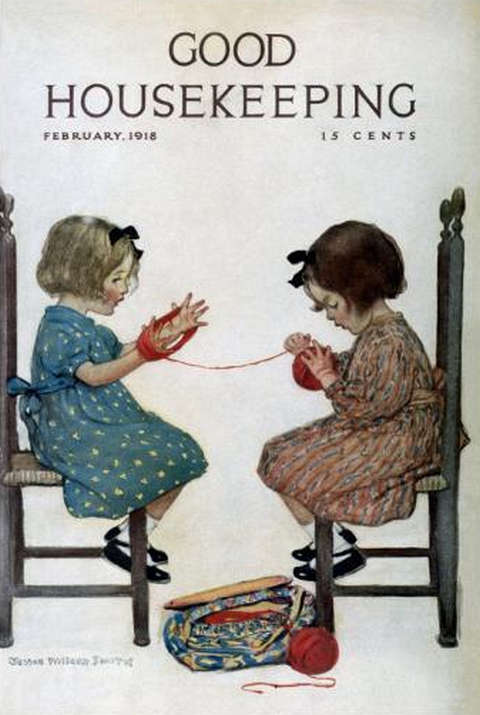 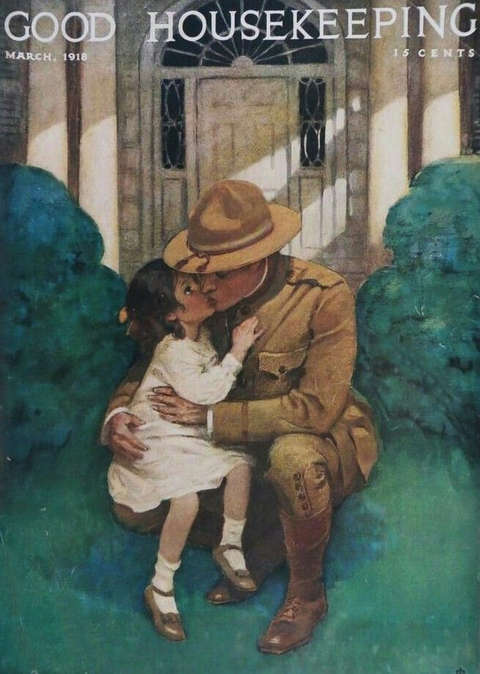 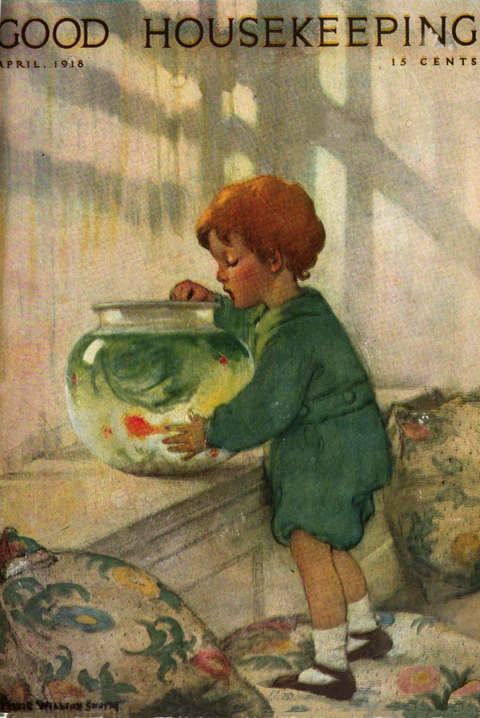 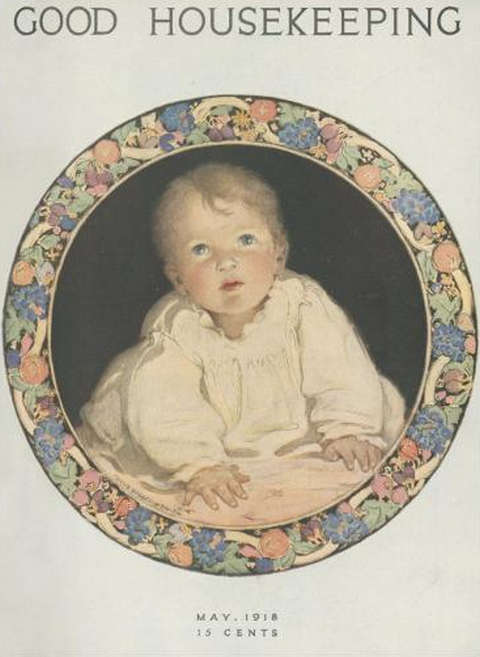 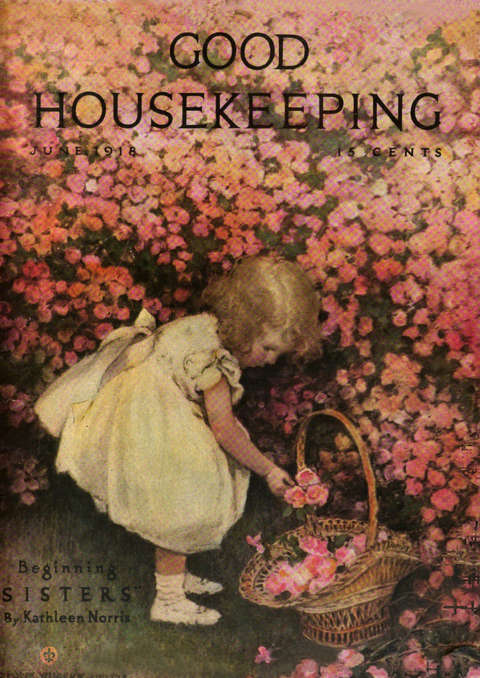 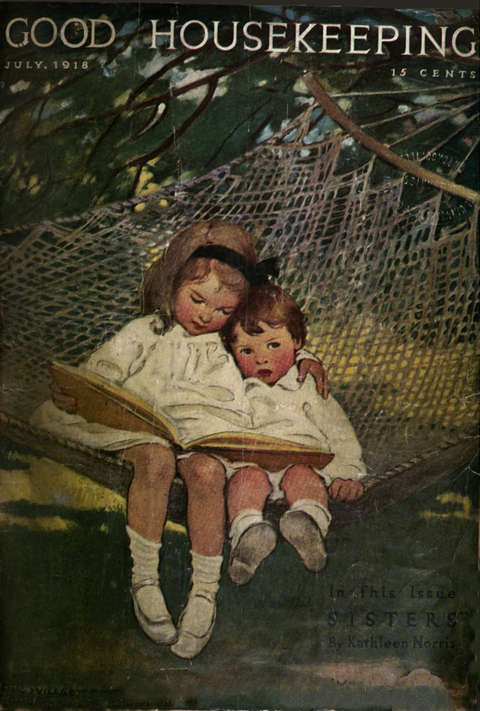 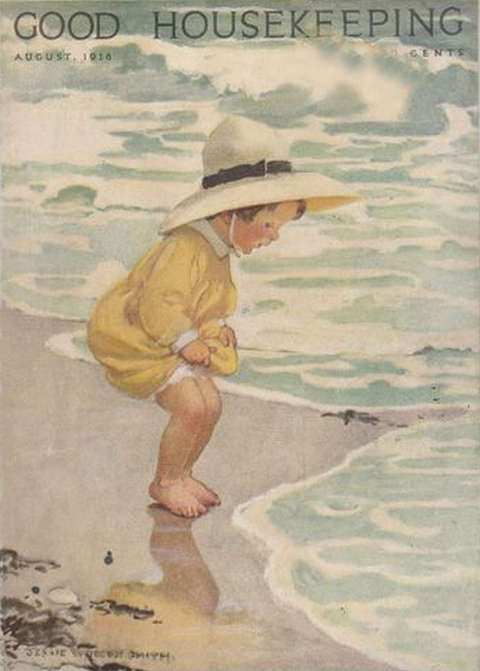 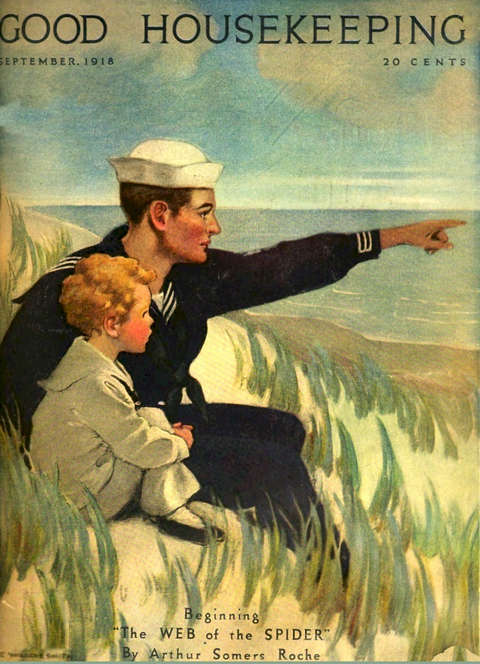 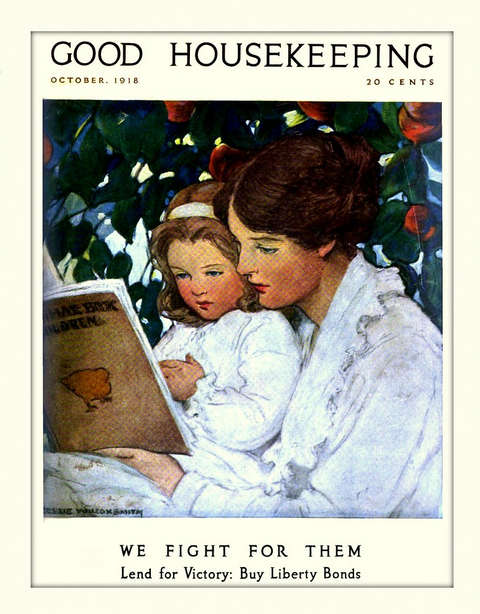 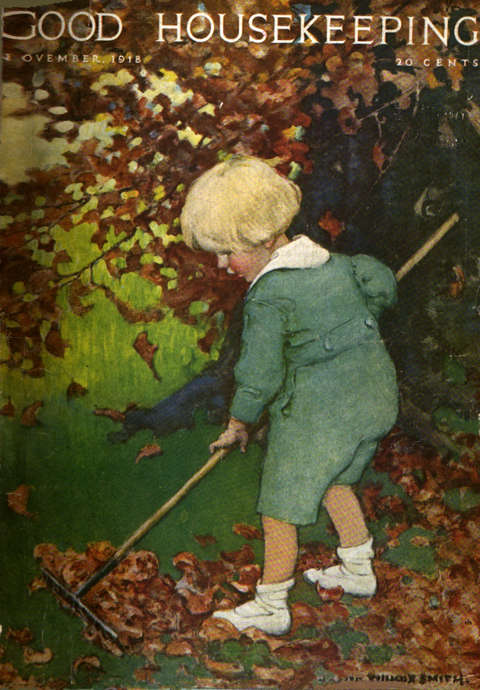 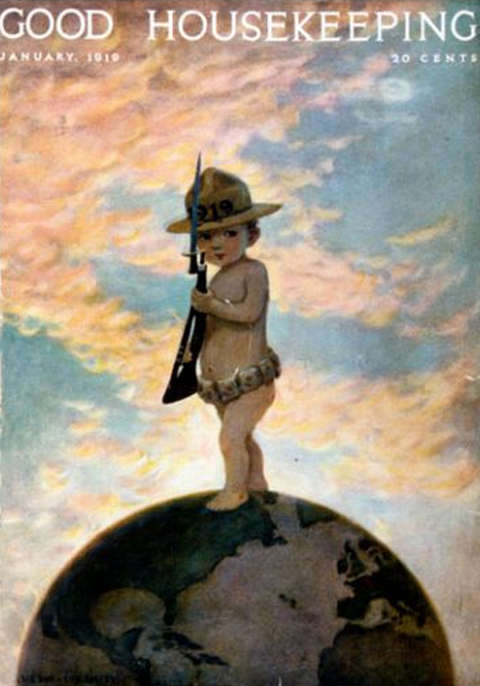 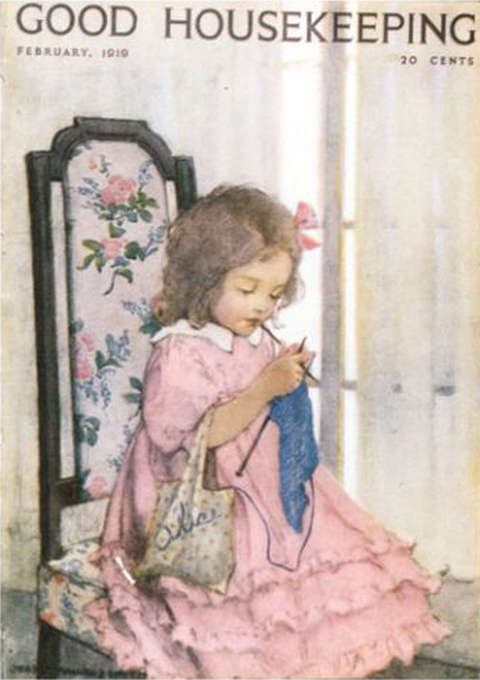 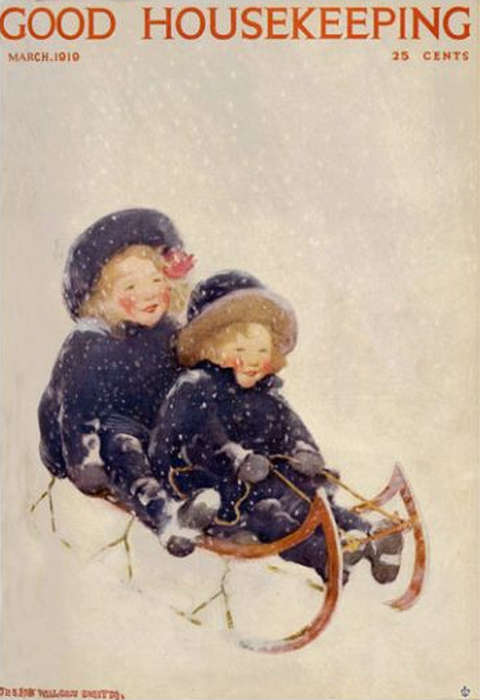 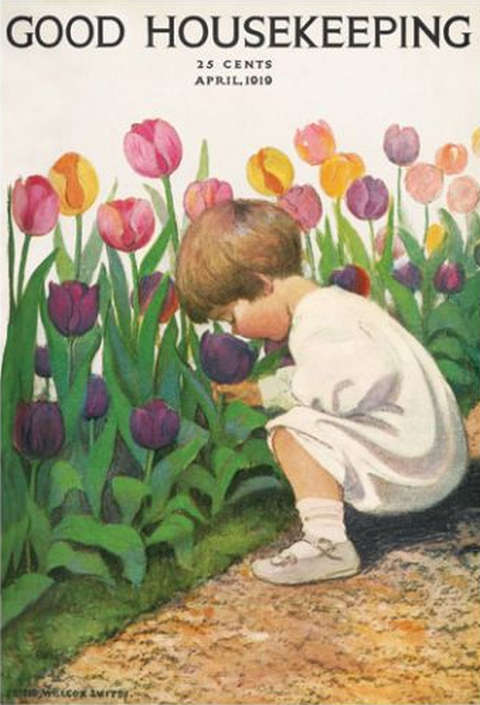 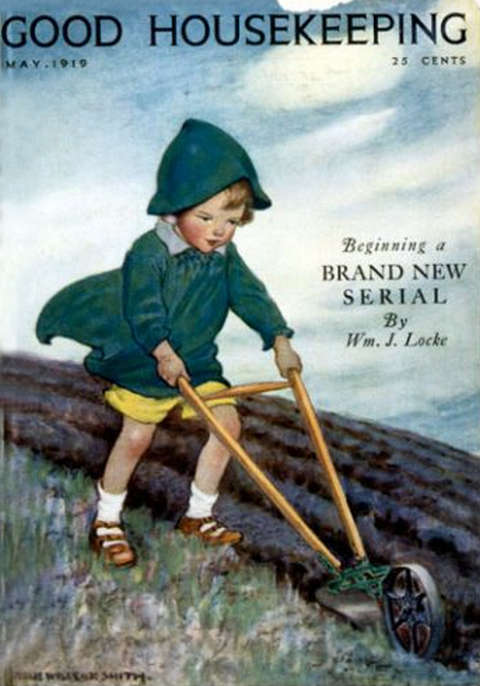 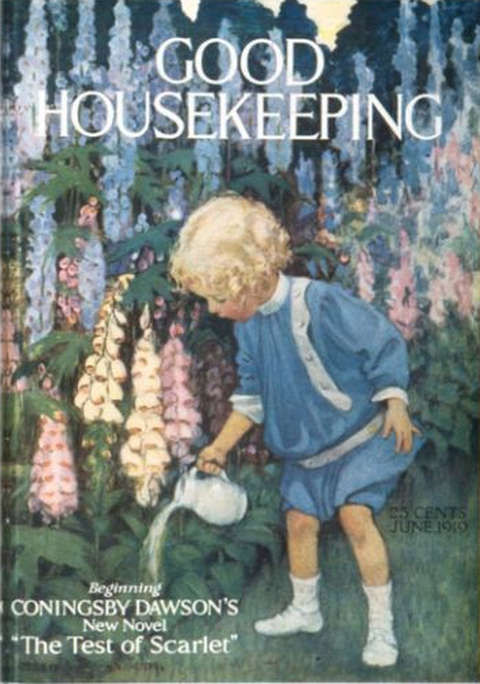 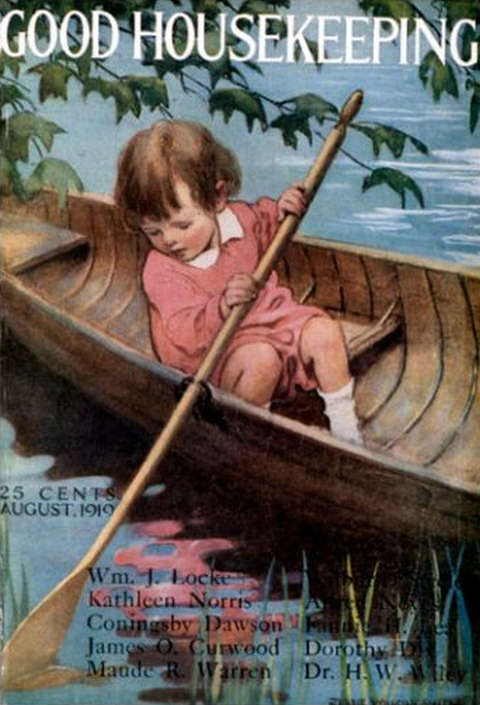 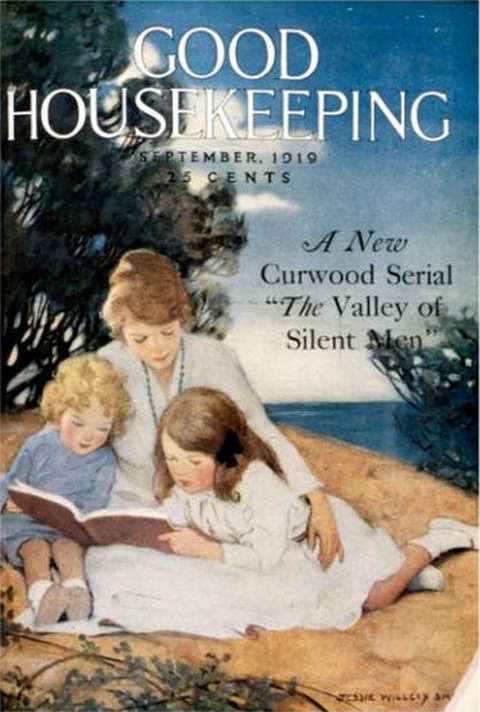 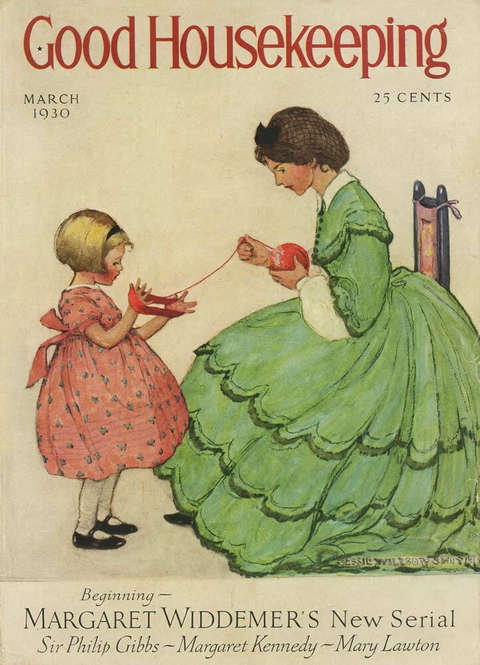 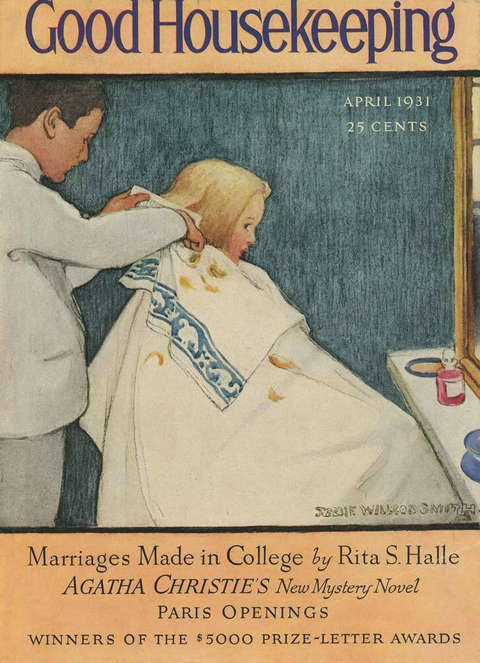 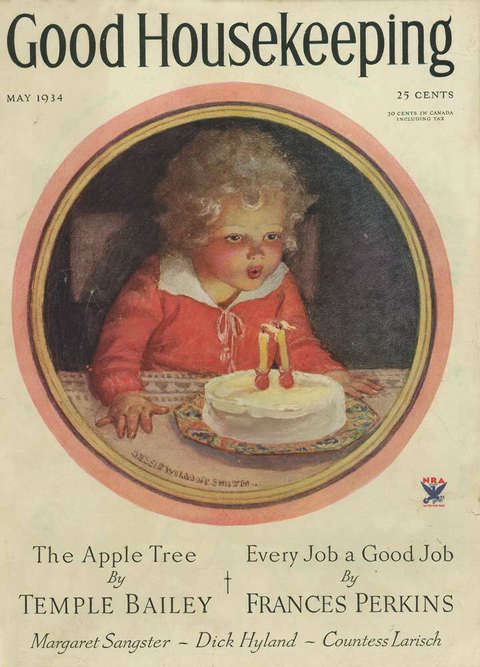