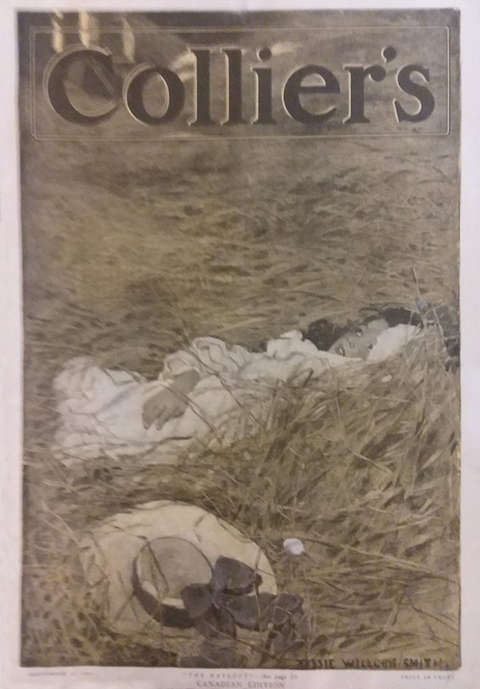 While everybody knows for her nationwide success with Good Housekeeping it was actually Collier's where Ms. Smith built her name into a household brand. Collier's, magazine published every Saturday,  was first named Collier's Once a Week (in 1888) but soon changed into Collier's Weekly: An Illustrated Journal (An Illustrated Journal of Art, Literature & Current Events), later to Collier's: The National Weekly and in 1905 to simply Collier's. Its last edition was dated January 4, 1957, and a short-lived (failed) attempt to revive it was made in 2012.

The main characteristic of Collier's was investigative journalism with numerous calls for social reforms. This magazine's work set the basis for standards of numerous magazines all over the world. Apart from critical articles on different areas of life, advertising, and short stories importantly contributed to the overall image of the paper. Very influential writers like Ray Bradbury, Roald Dahl, Zane Grey, Sax Rohmer, Jerome David Salinger, and Kurt Vonnegut contributed to the Collier's.

Another crucial element of the magazine's success was its ability to exploit the innovations of the quickly advancing printing technology. The graphics were based on illustration at first but included photography as soon as possible. We can say it was one of the pioneers in photojournalism as well.

Jessie Willcox Smith was one of the rare ladies who managed to get into this elite company of magazine artists. Here is a growing collection of her covers: 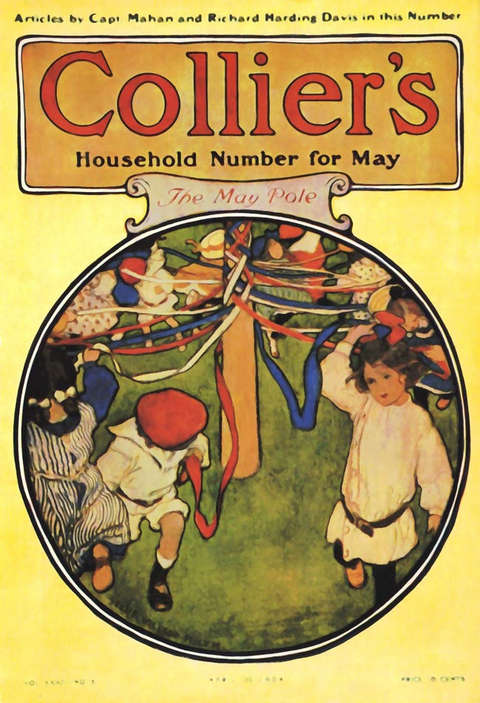 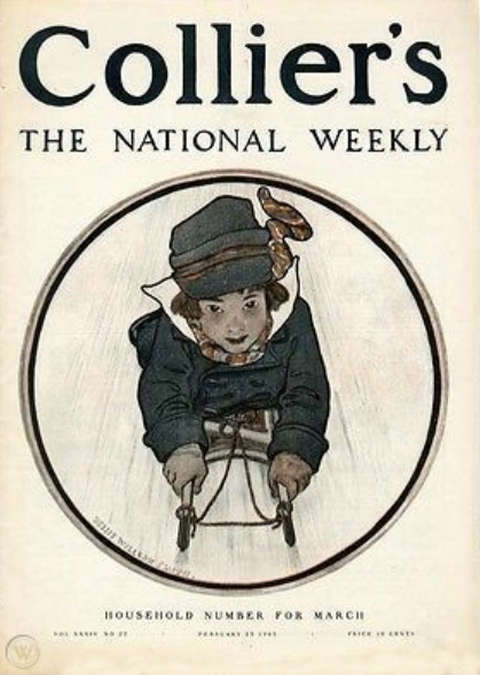 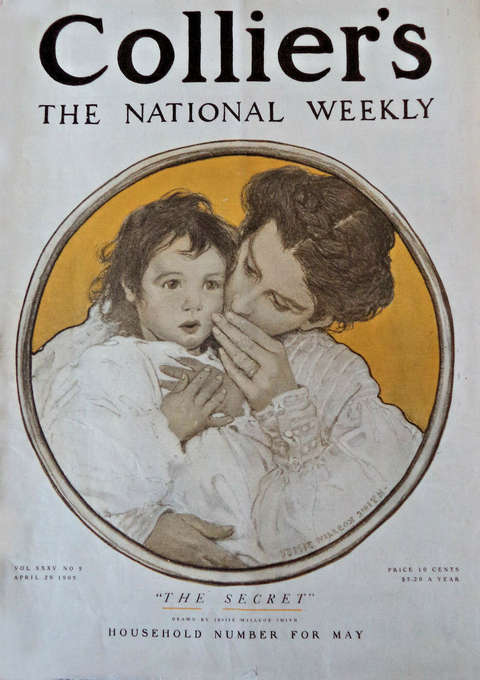 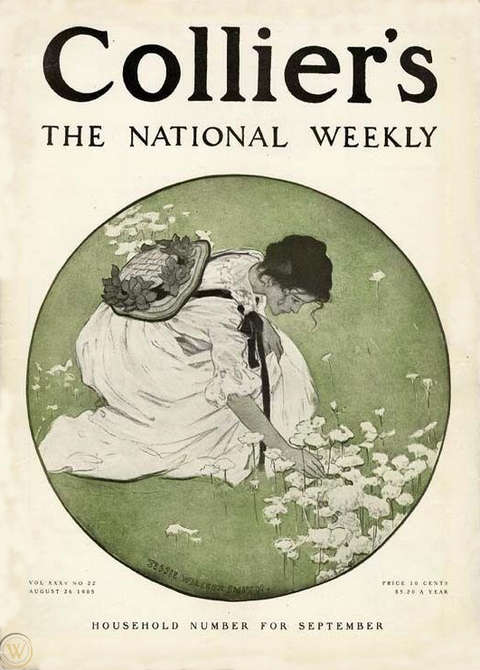 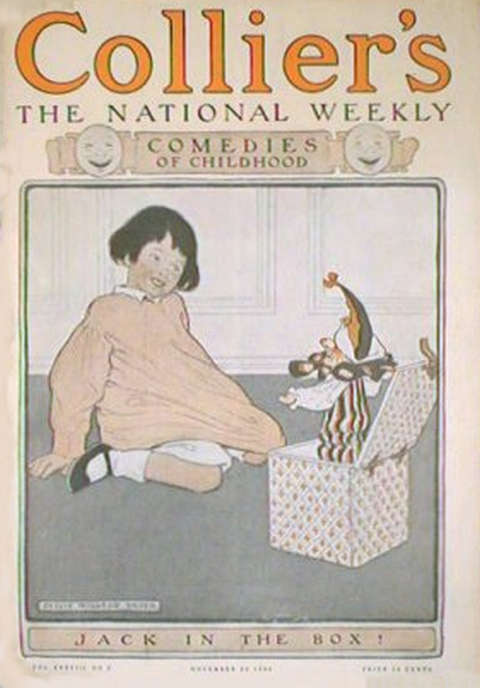 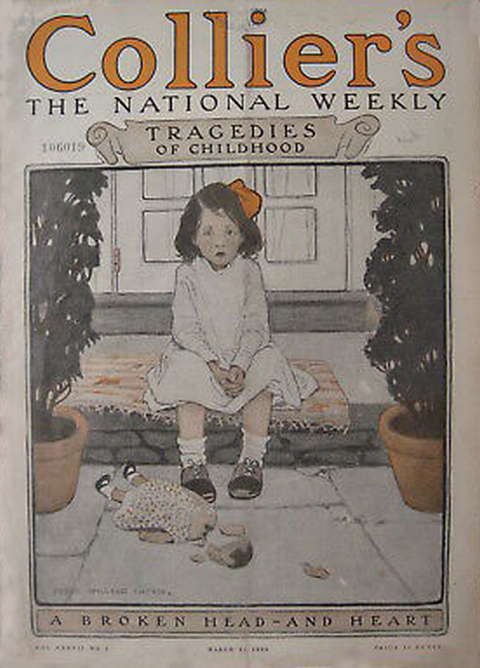 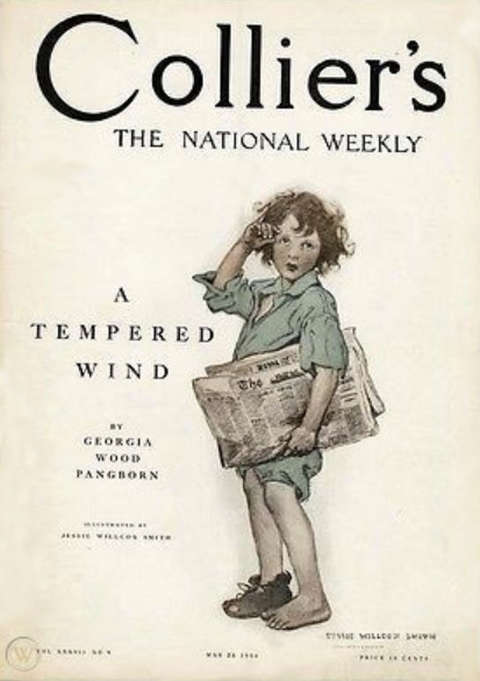 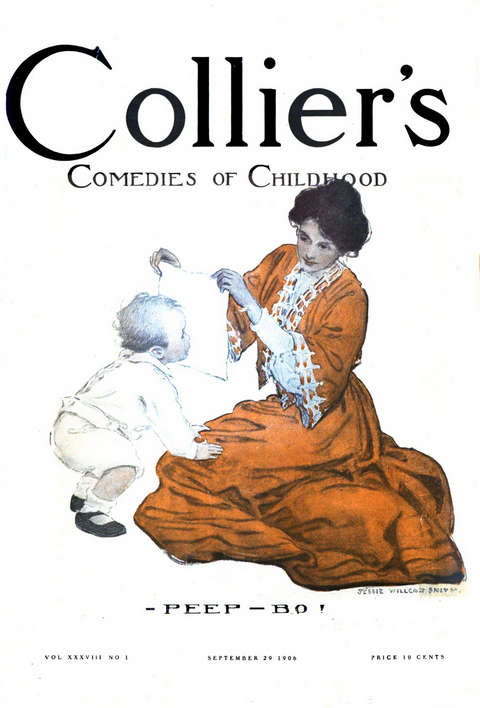 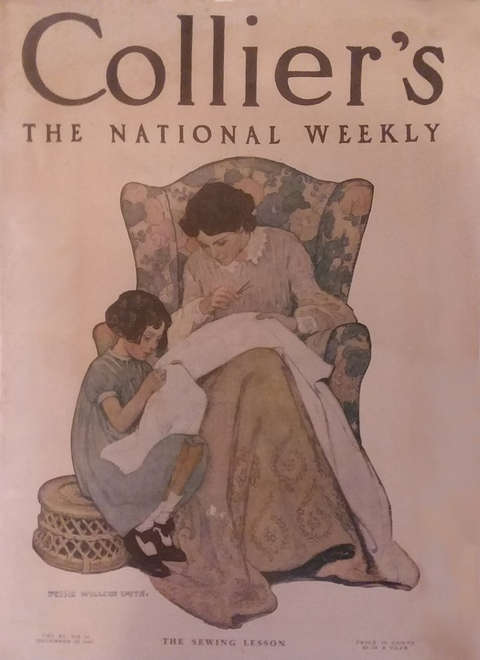 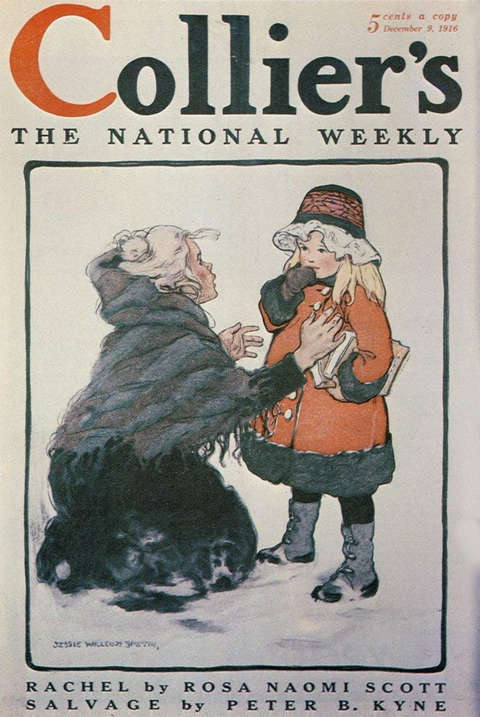 December 9, 1916
Original Collier's covers or complete magazines are relatively popular among collectors but the real value lies in originals for some of the covers. Both originals (one for the March 25, 1905, presented on the top of the page and the one from 1910 edition) are of estimated value around one or even several hundred thousand dollars! 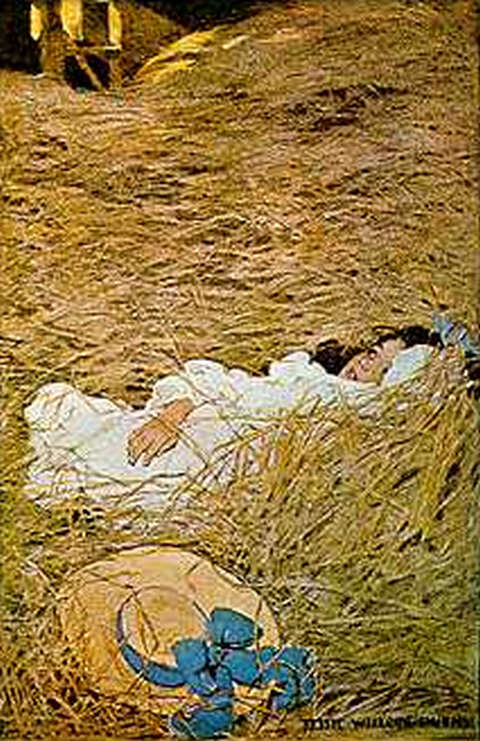 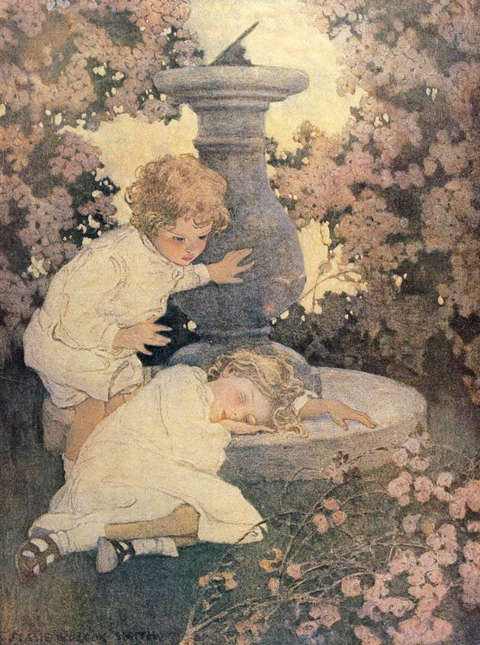